Hotel Les Eucalyptus in Porto Pollo is the ideal location to discover South Corsica. Whether by the seaside or in the mountains, the Valinco area reveals its beauties and secrets through its incredibly rich heritage. This idyllic location offers a gateway to a range of thermal activities, sports and surprising, even unexpected, gastronomic discoveries.

Porto Pollo, the last village in the Gulf of Valinco, is close to Propriano and a cradle of thermal relaxation venues or seaside activities, as evidenced by the range of watersports facilities. This small haven of peace also features incomparable gastronomic know-how, with typical, authentic local produce and preserved traditional flavours. Like this island, the Valinco region perfectly reflects the wild richness of turquoise seas and native vegetation breathing between land and sea. The location of this 3-star hotel in Porto Pollo is also a gateway to discover South Corsica, a land of quality and tradition. Indeed, the gastronomic trail, with its cheeses, wines, chestnut flour and unique charcuterie, crosses the Gulf of Valinco. It offers a taste of the centuries-old practices that are still maintained and transmitted by the craftsmen and shepherds of this magnificent region, where feelings of eternal delight abound.

Porto Pollo is a Corsican seaside tourist village, a historic place perched in the mountains and open to the Mediterranean. At the heart of this striking land of contrasts, hotel Les Eucalyptus is a gateway to the thousand facets of this rich, fertile region of the Gulf of Valinco, South Corsica. Lovers of thermal baths and water activities are sure to experience delight at the Baracci Baths, which offer massages, a hammam, a sauna, hydromassage baths, a waterfall shower and a jacuzzi. Visitors can also experience the magnificent Caldane Baths, a place of natural magic, a source of life, wellbeing and beauty.

This 3-star hotel in Porto Pollo is bordered by the prehistoric site of Filitosa, religiously guarded by its six statues-cum-menhirs, exceptional traces of the past, and renowned for forming part of the oldest megalithic finds of the Island of Beauty. The imprint of this exceptional site, uncovered in the heart of South Corsica's maquis, underscores the island's culture and history. We also suggest a visit to the Departmental Museum of Prehistory and Archaeology in Sartène, and the Casa di Roccapina, an immersive, incredibly moving Corsican history museum. Dive into the thousand-year-old culture of Corsica, the "Land of the Lords"; its surroundings offer access to the Genoese towers of South Corsica, including those of Capriona and Capannelle, architectural marvels located right by the water. A stone's throw from Porto Pollo, right by the sea, their history is linked to Corsica's age-old Italian heritage. The story of Sampiero Corso, a major figure in the island's history, and his quarrels with Italy, ended in 1567, in the very same Gulf of Valinco. Dive into this emotional discovery of the culture of Corsica, right next to the hotel, tucked away in Southern Corsica. 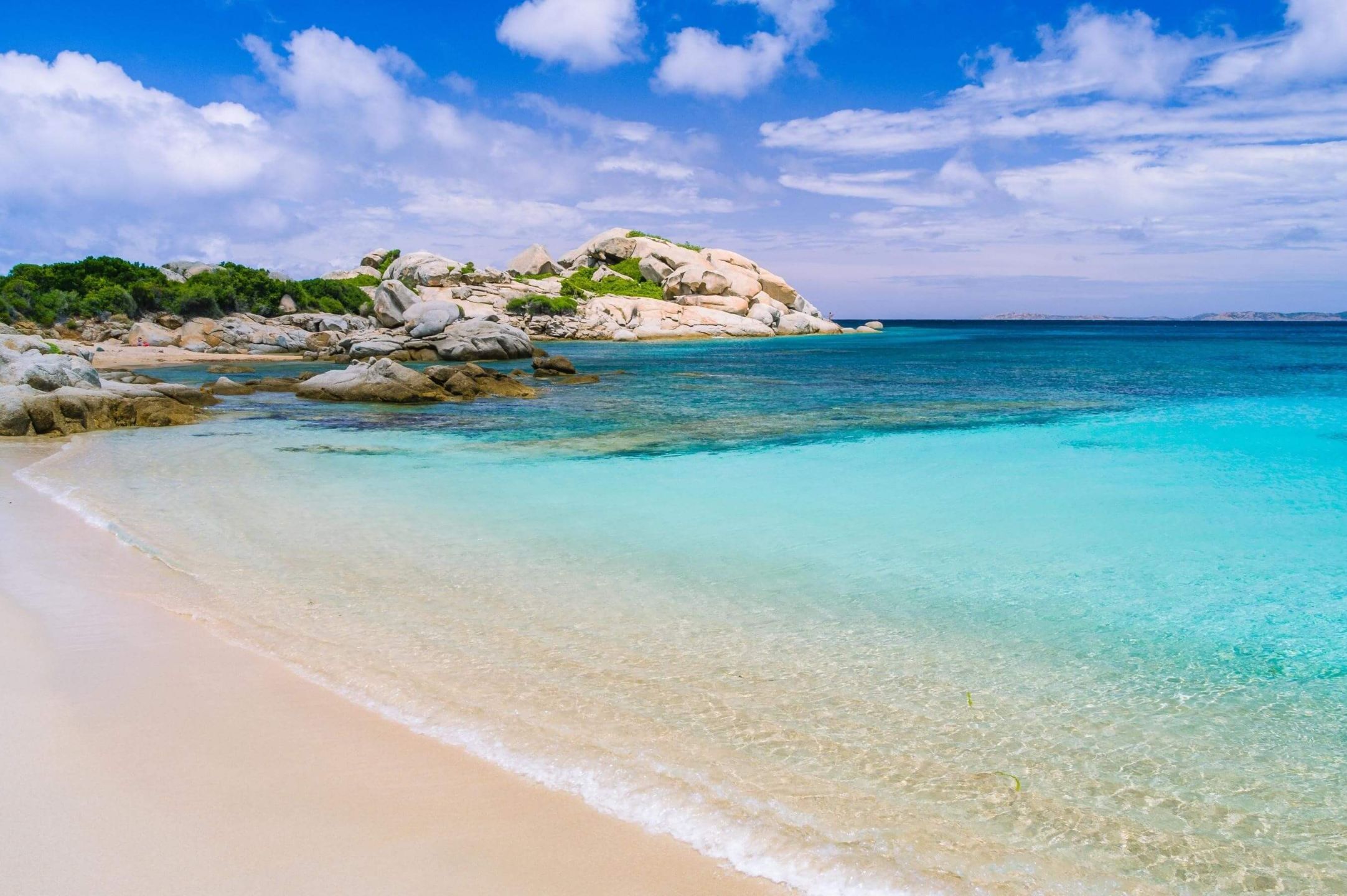 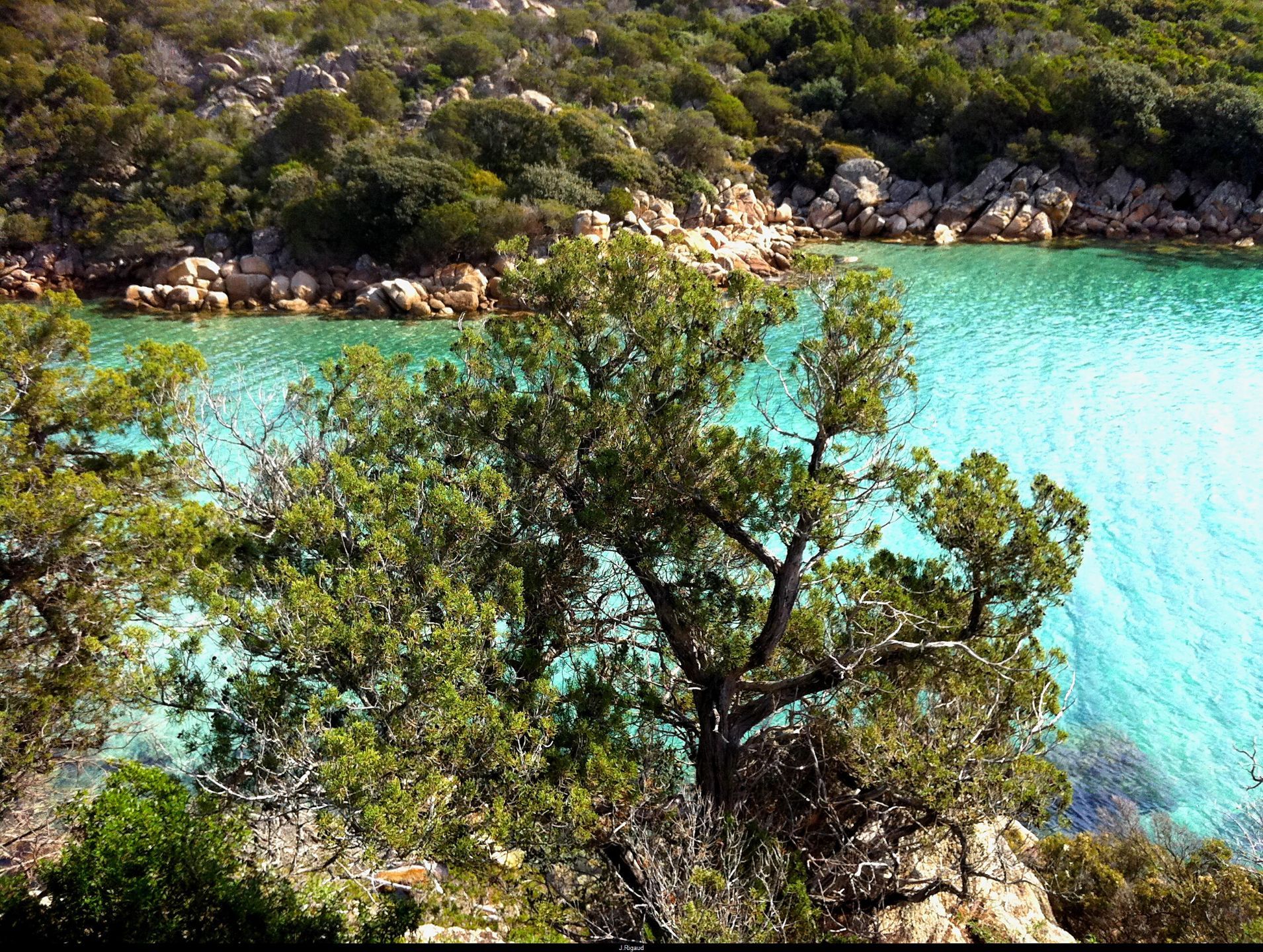 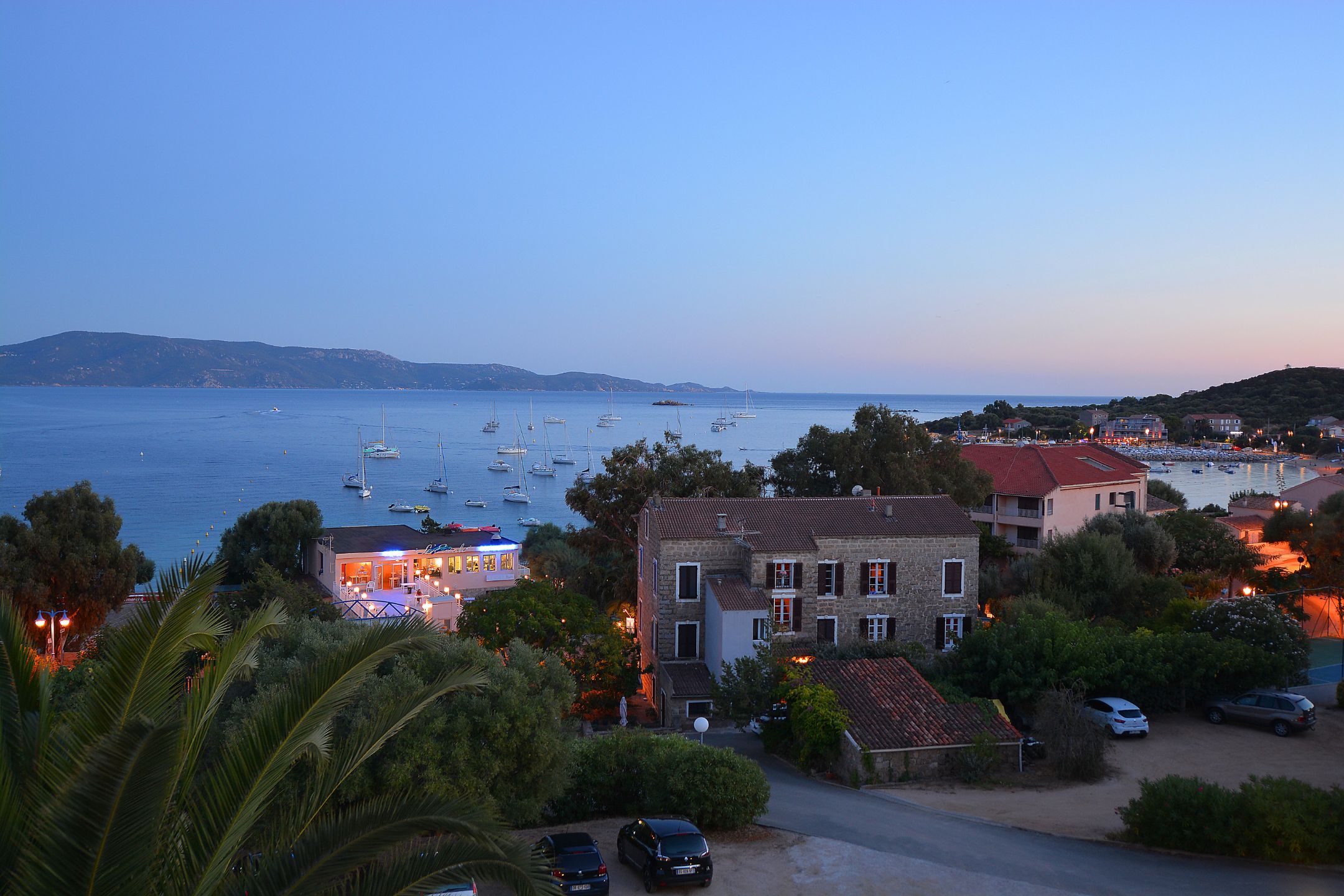 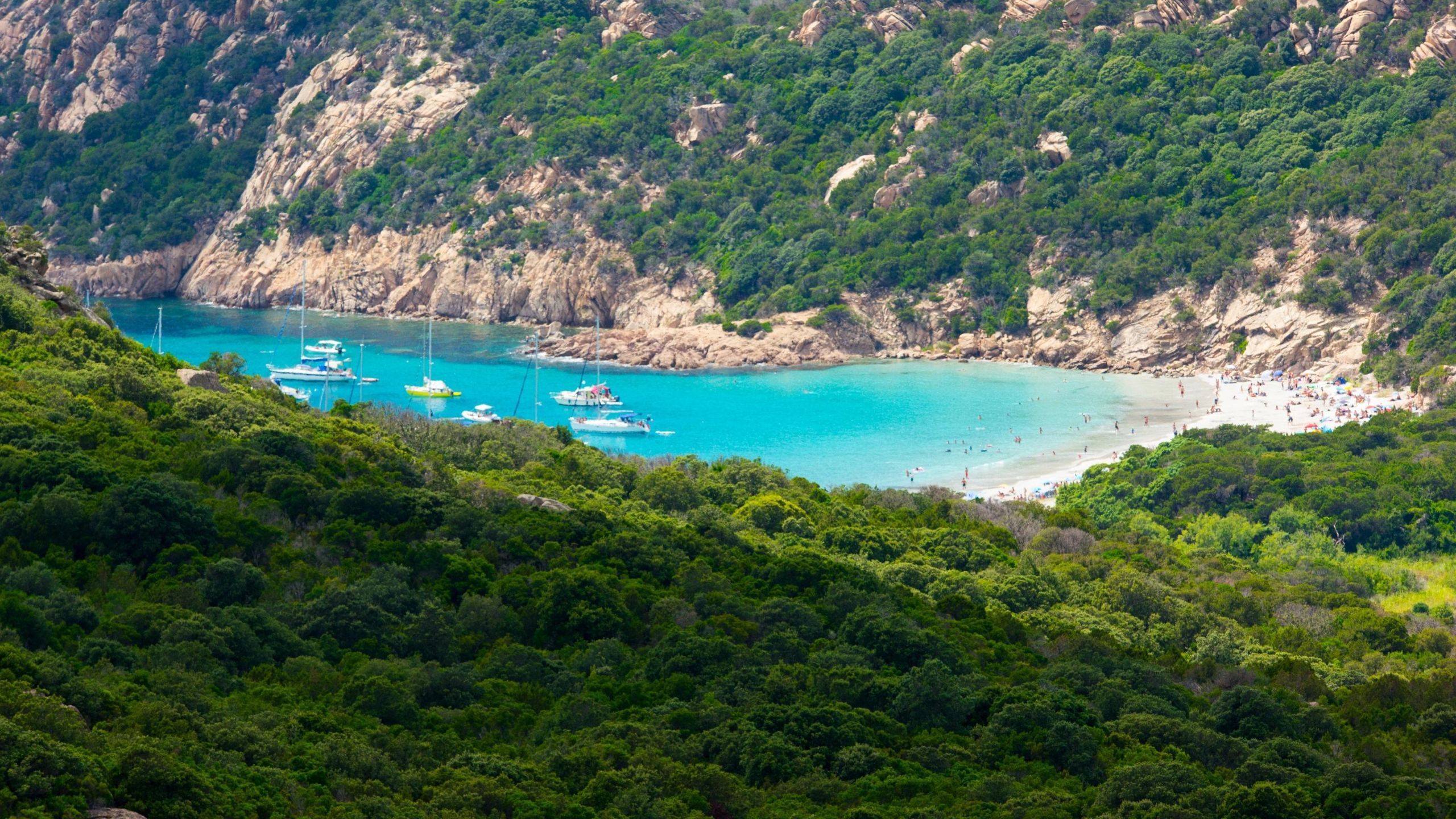 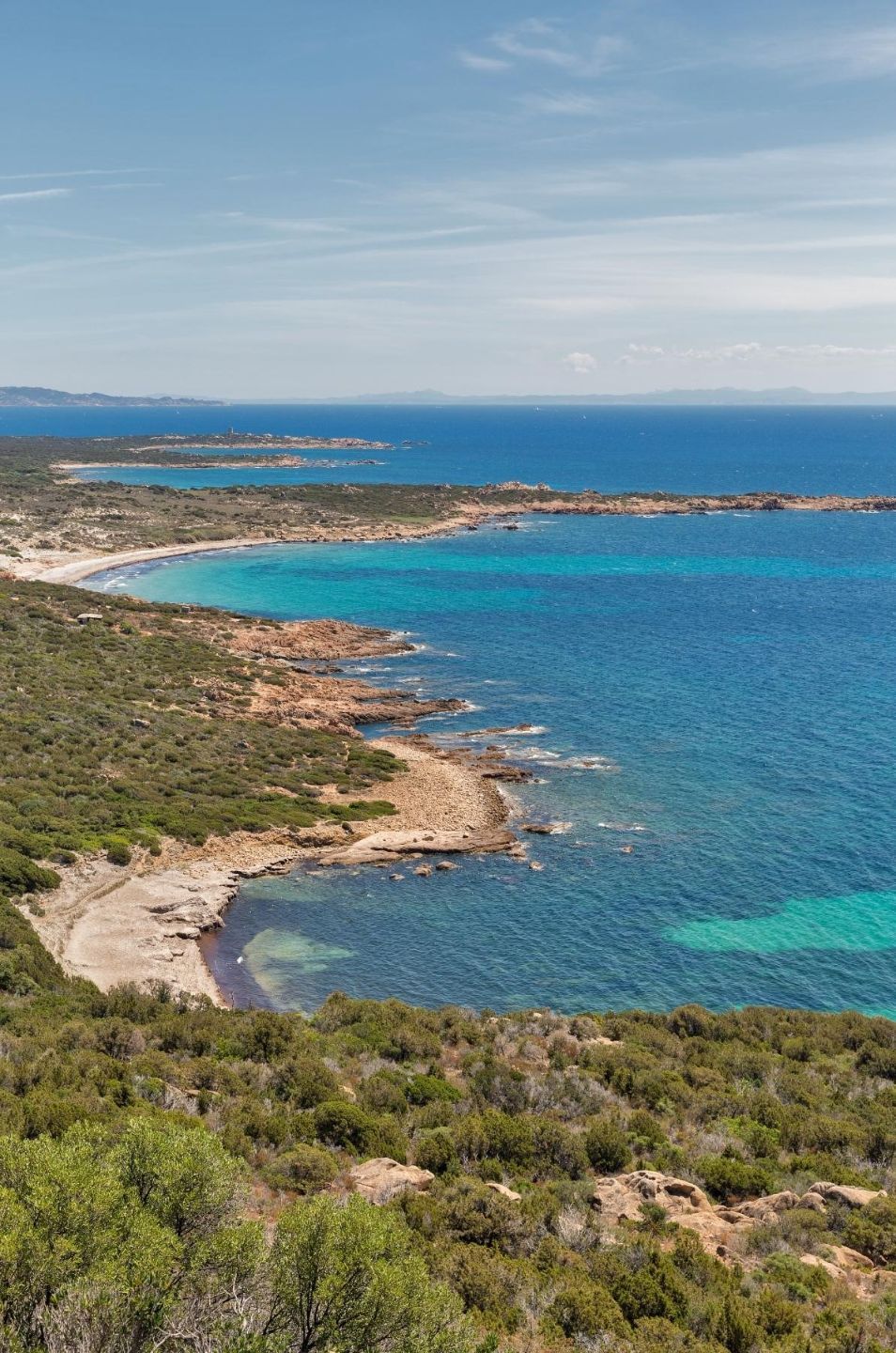 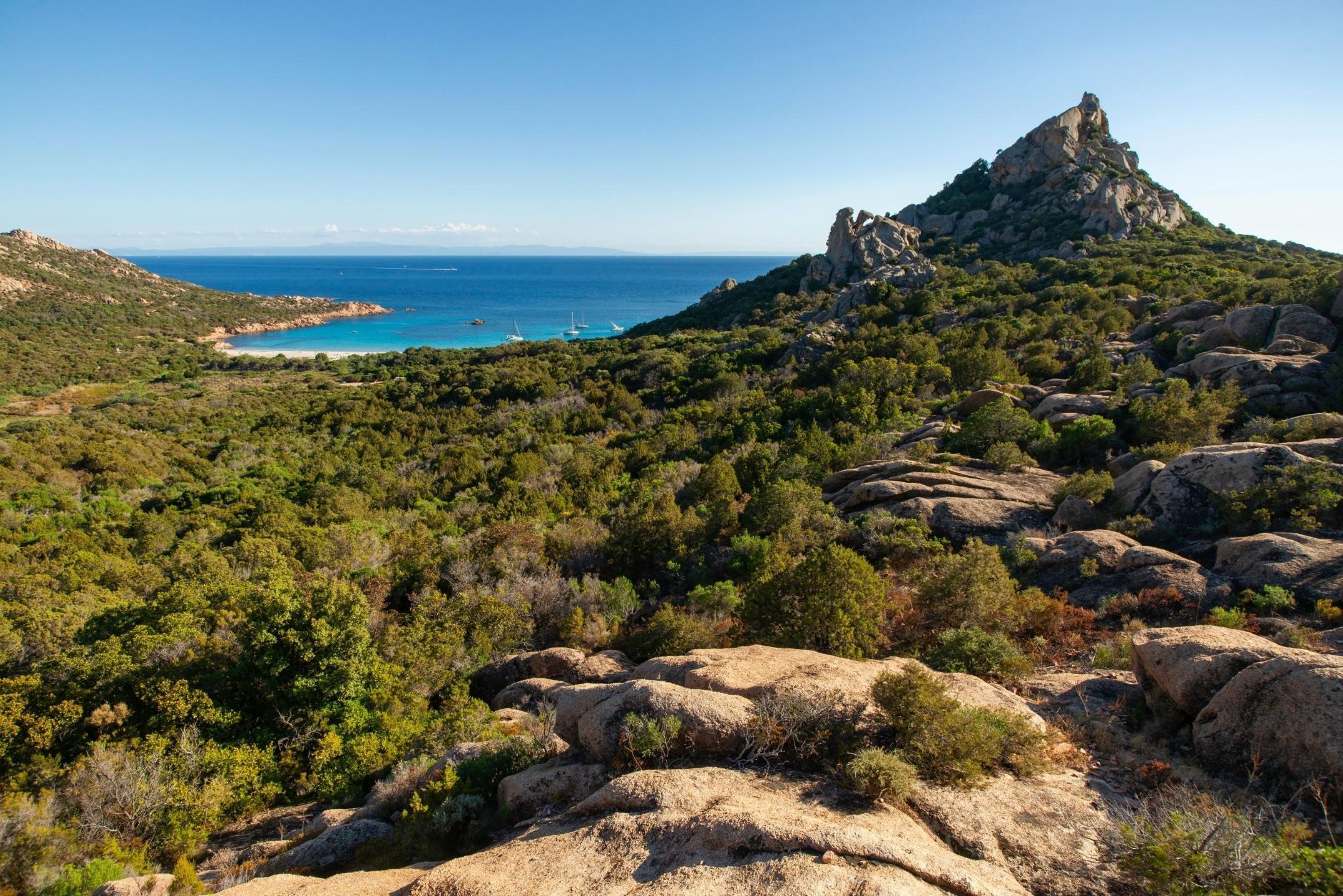 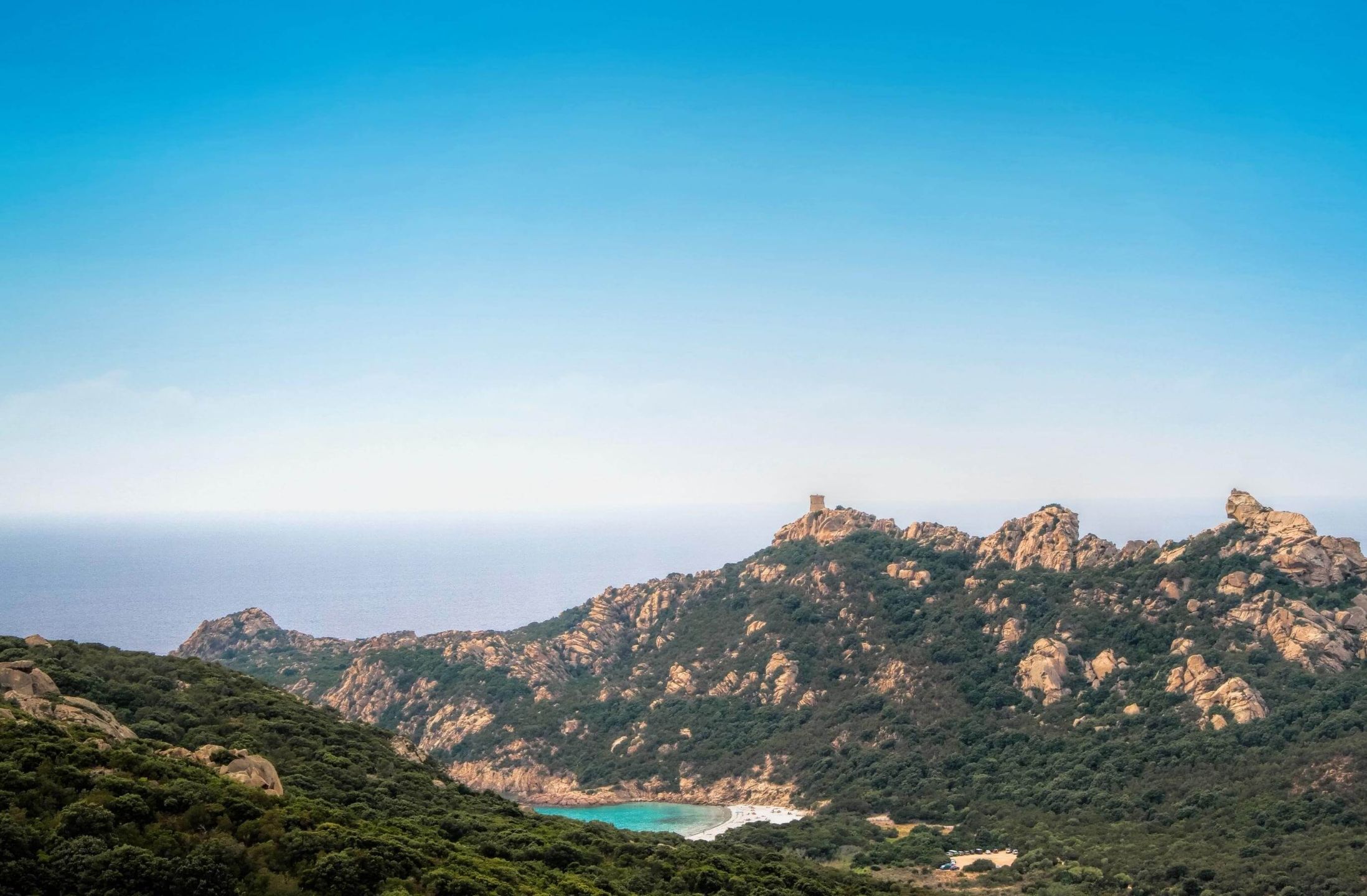 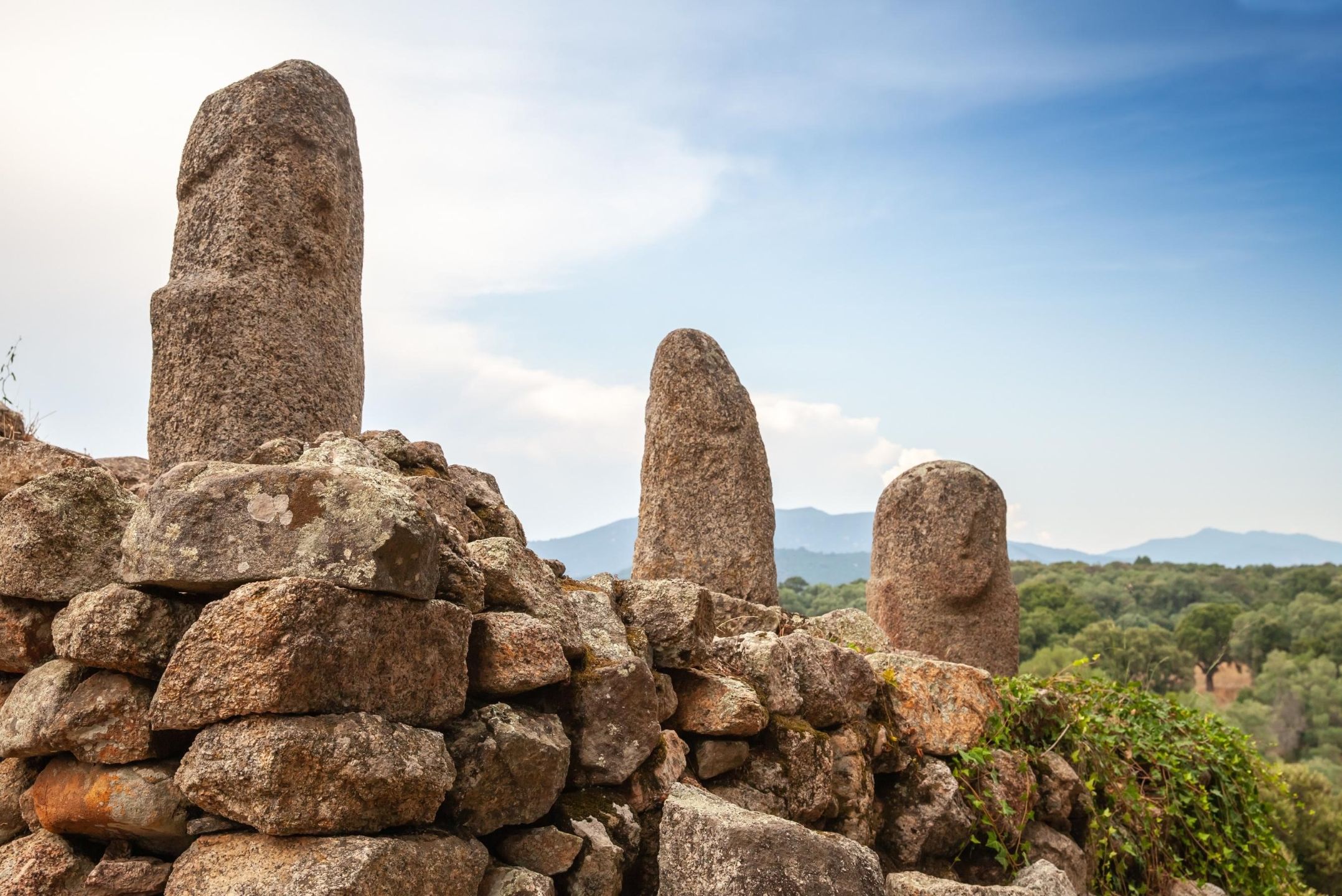 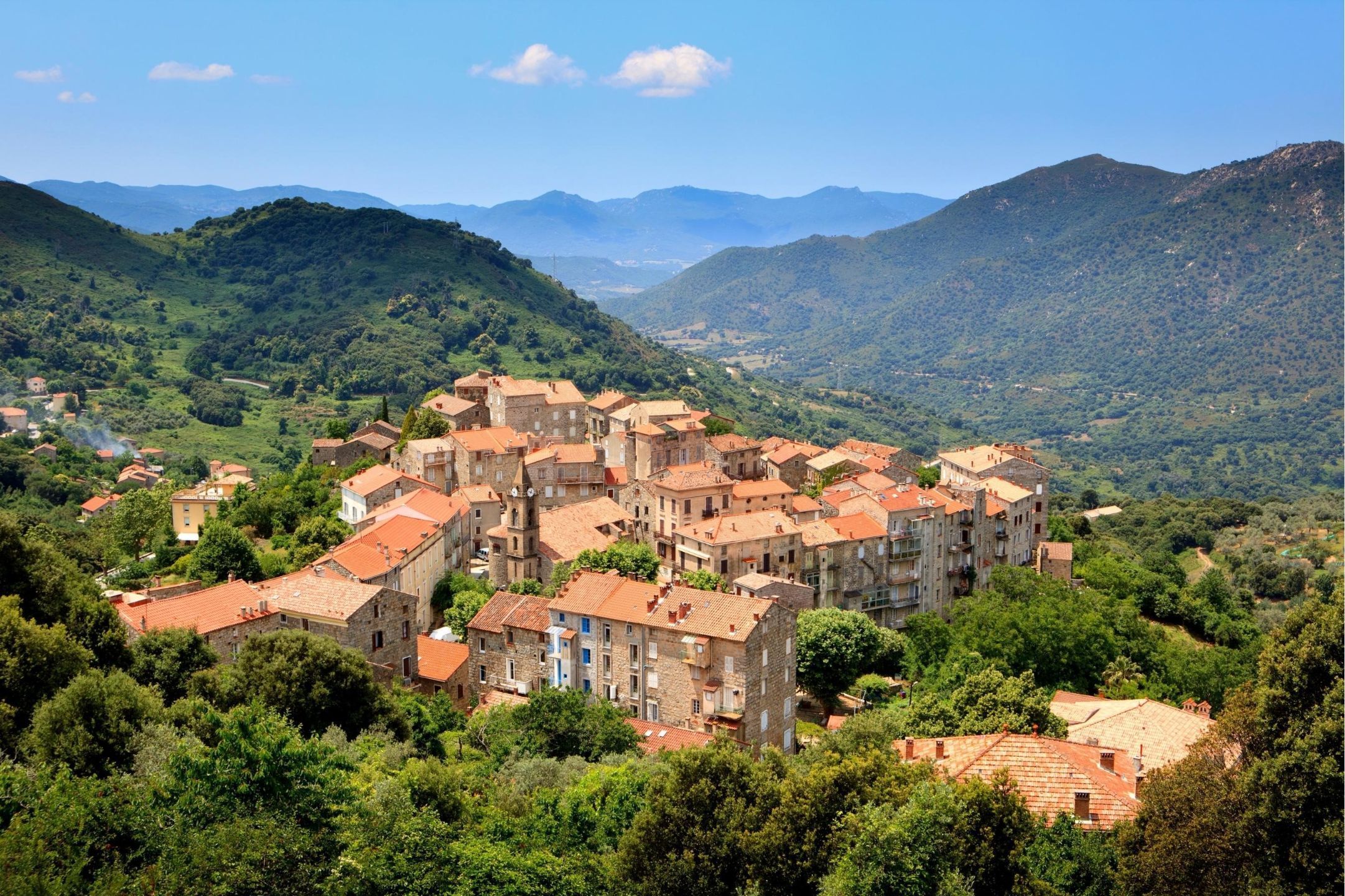 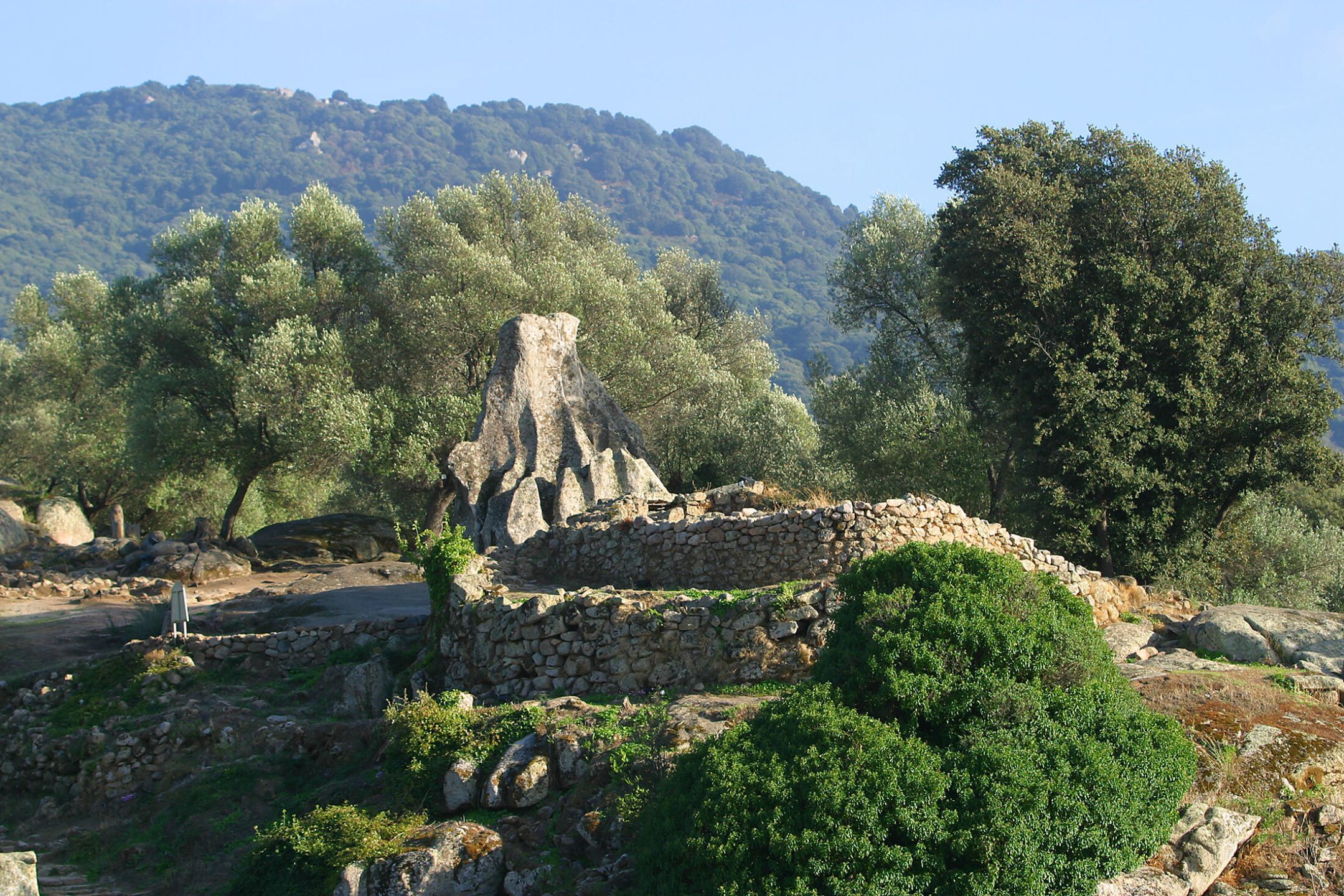